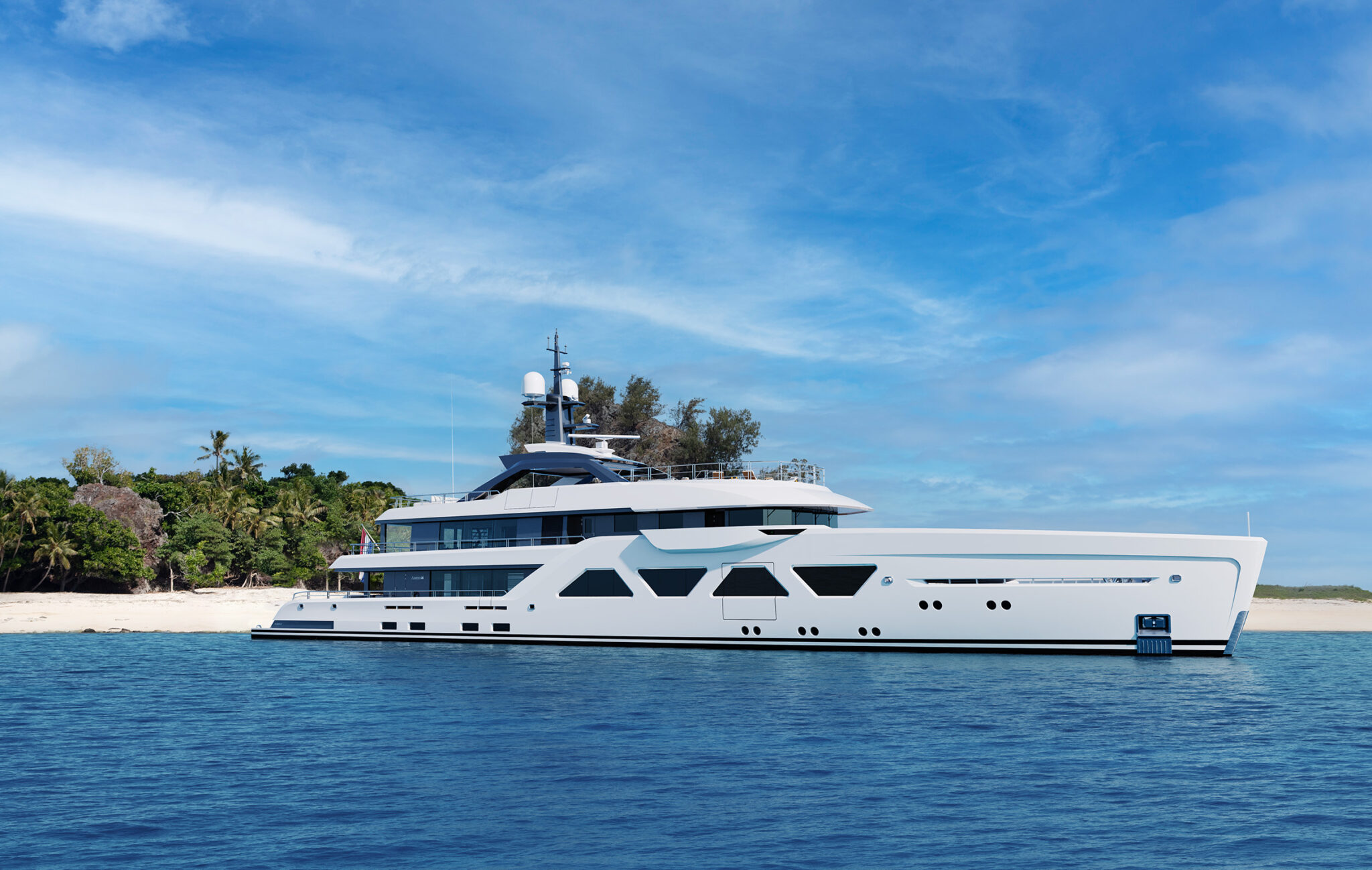 The Amels Shipyard story began in 1688. Once a small fishing port in Vlissingen, Netherlands, the shipyard complex was eventually expanded and still serves as the location for the Damen headquarters. The Amels we know today began in 1918 as a boat building business in the Northern part of the Netherlands. At the time, Amels was just a small shipyard. Producing about 100 vessels ranging from wooden fishing boats to steel tugboats. With plans to grow the company, Amels eventually moved their small shipyard to the center of Makkum, a quaint village in the Netherlands. There, skilled artisans worked to create stunning ships, all of which paved the way for bigger, more luxurious ships. In the mid-late 1970s, Amels began crafting luxury vessels. This shift in production helped to elevate Amels to a new level. In 1991, Damen acquired Amels, preserving the name “Amels” for its notorious quality and craftmanship.

Since 1991, Damen has continued to expand its footprint in the luxury yachting market. Taking over his father’s shipyard in 1969, Kommer Damen grew the business from six employees to over 12,000 with 35 shipyards globally. The family-owned legacy of Damen yachts continues to thrive. Today, Amels shipyard creates industry-shattering designs, raising the bar on what is possible. Entering the luxury yacht market in 1982, the 48m KATALINA was the first luxury yacht built by Amels. Situated in Holland, this pristine warehouse continues to produce the highest quality yachts available. Amels is a subsidiary of the Damen Group and is one of the largest luxury yacht builders in Holland.

When it comes to luxury, Amels are the experts. In addition to fully custom yachts, Amels is known for their Limited-Edition yachts, including the Amels 180, Amels 188, Amels 206, Amels 212, Amels 242, and Amels 272. Most recently, Amels has unveiled three new Limited-Edition designs. 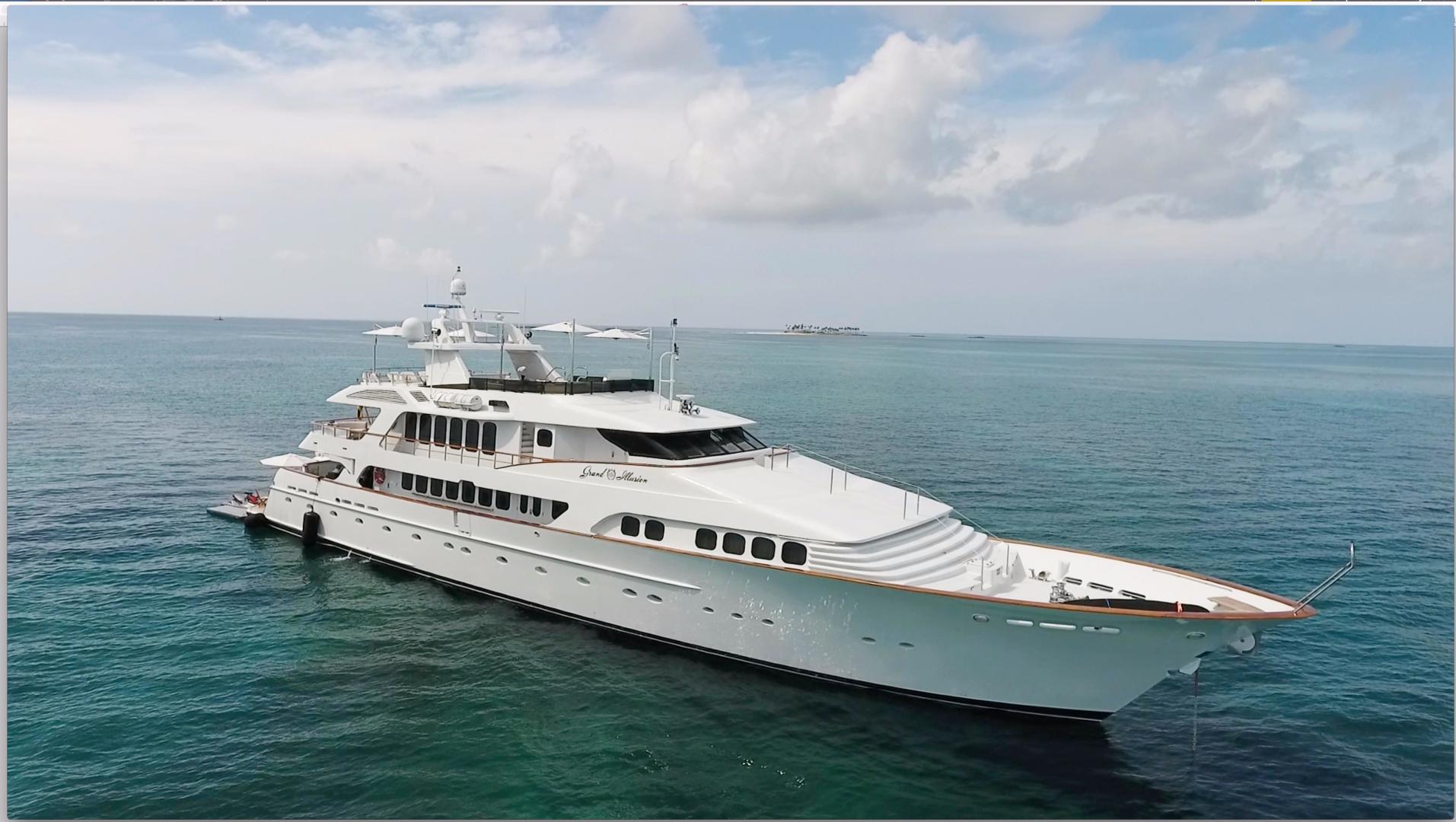 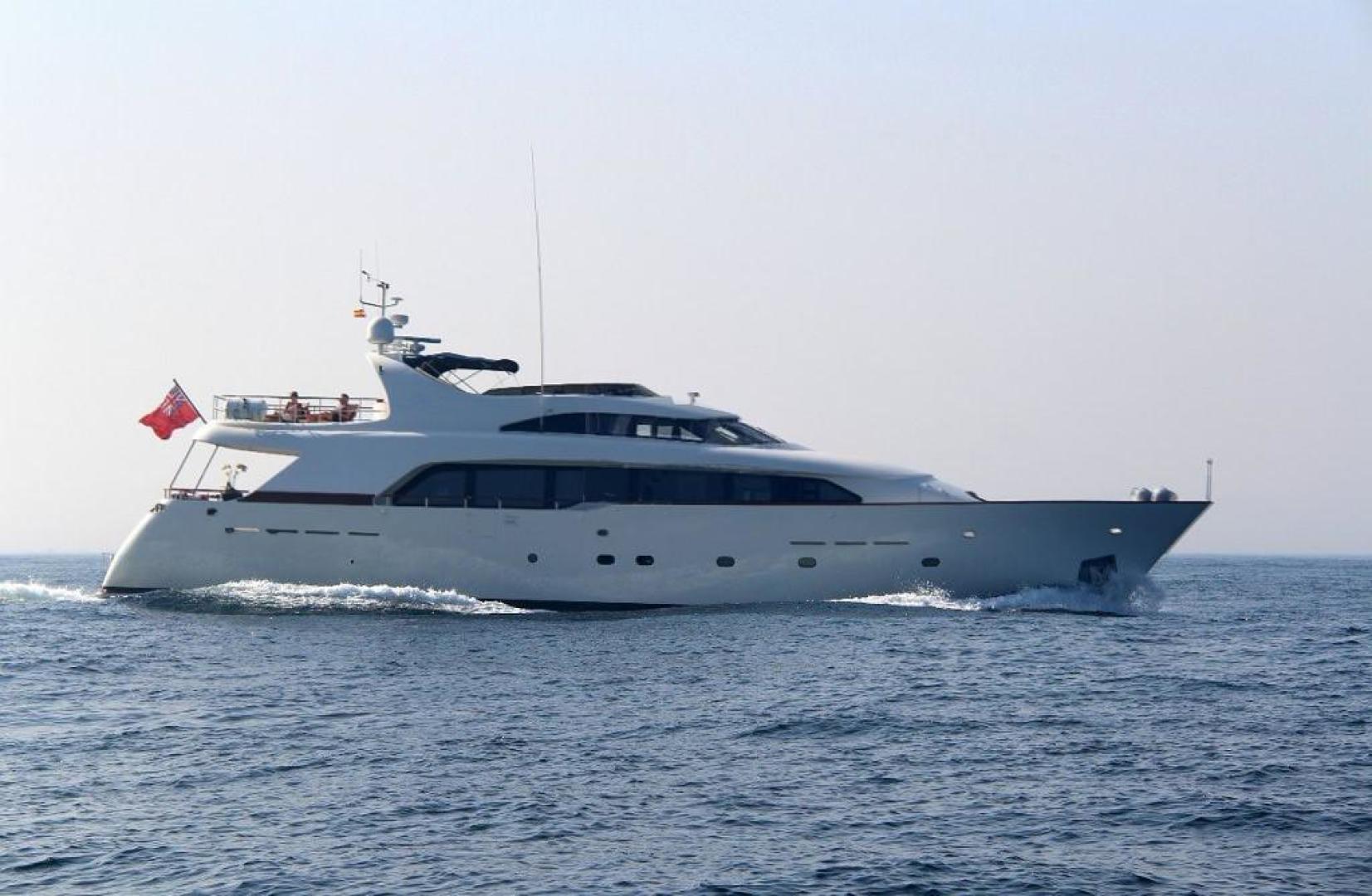 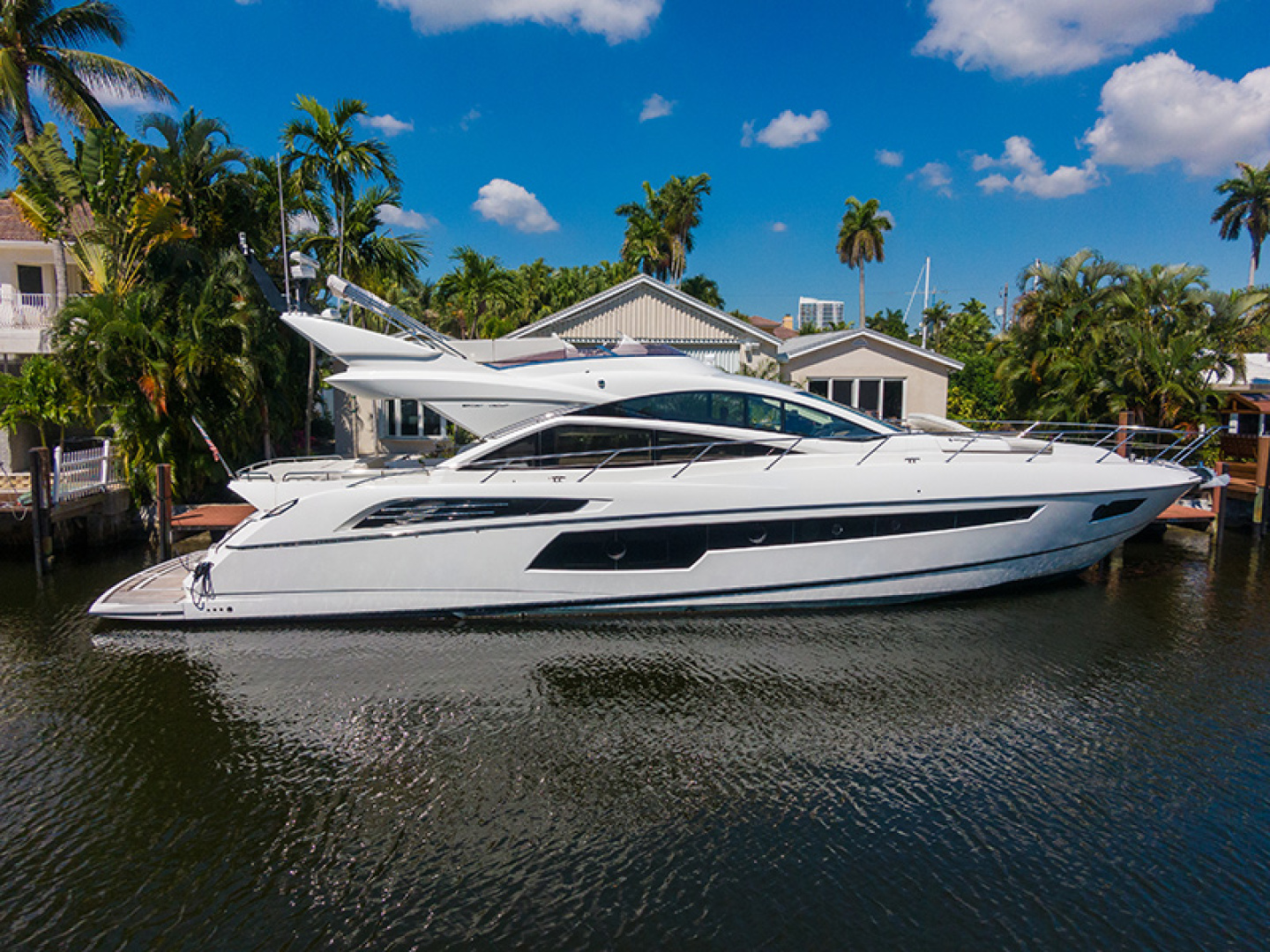